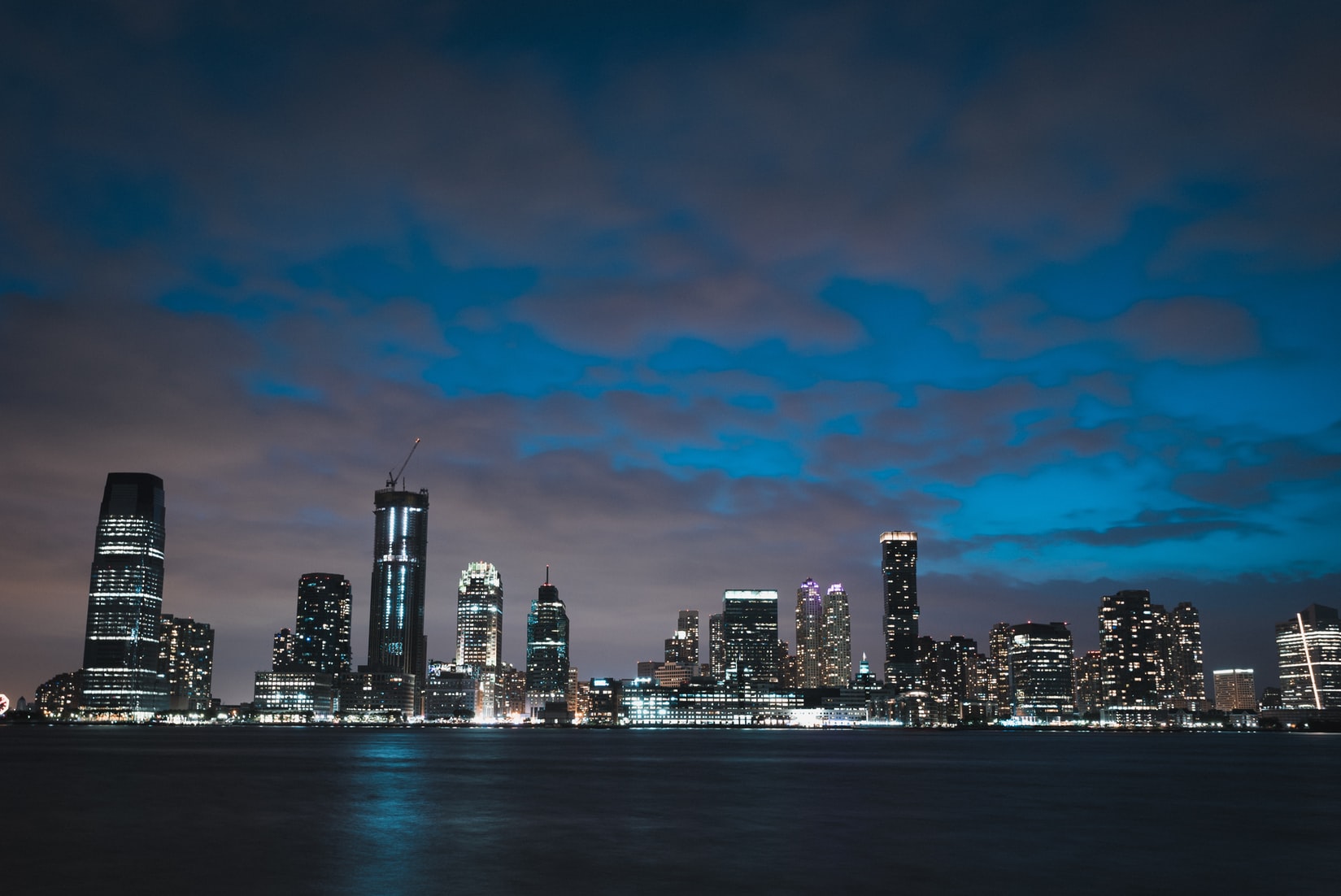 New York Drug Attorney – Do you have possible drug offense charges with the state of New York? Criminal drug convictions can carry severe punishments both federally and by state law. The penalties in New York and federally are severe. New York drug crimes are subject to mandatory minimum sentences. The New York state drug laws, known as the “Rockefeller Laws”.

Furthermore, April 2009 they amended them, to lessen the sentences for some non-violent drug-related offenses.  They still call for extremely long sentences for possession or sale of seemingly moderate amounts of narcotics. Under the federal narcotics laws (Title 21, United States Code) sentences are determined by the kind of drug, the weight and the role of the defendant. In addition to, the role of the defendant may be viewed by the courts as the organizer, manager or minor participant. Previous convictions will result in longer sentences. By the same token, America became the leading jailer for drug-related offenses.

Also, the Rockefeller Drug laws became the laws by which other states modeled a system of unfair mandatory sentences. Minimal amounts of marijuana was decriminalized in New York in 1977, marijuana possession is the leading arrest in the state and the number one arrest in New York City. In some cases, New York drug charges for sale or possession are frequently elevated with additional offenses. Charges may include, proximity to a school zone, participation in a larger operation, weapons charges and/or paraphernalia.

The first thing to remember is, any of these additional charges will compound your case and result in several years in prison. Often times, prosecutors will use conspiracy charges to encourage offenders to plead guilty. Sentences are also specific to drug class. Some narcotic offenses (for example “crack” cocaine) are punished more severely

Additionally, you can be charged with possession even if you are not holding the drugs. To put it another way, simply being within the vicinity of narcotics, can lead to constructive possession. Examples of constructive possession are situations where drugs are found in your glove box, in a house where you are present and even on the ground next to you.

New York drug laws are historically the strictest in the country.  In addition, New York Drug Attorneys will fight to help you get through this difficult situation. A drug-related conviction, no matter the drug class, nor quantity, can result in a lifelong negative impact. It will place extra pressure on your personal and professional life. Let one of our attorneys at Felonies4Less.com help you navigate this complex system. We understand how to defend drug charges in New York and can help you receive the best possible outcome for your case.

Click on the image if you would like a New York Drug Attorney to review your case.