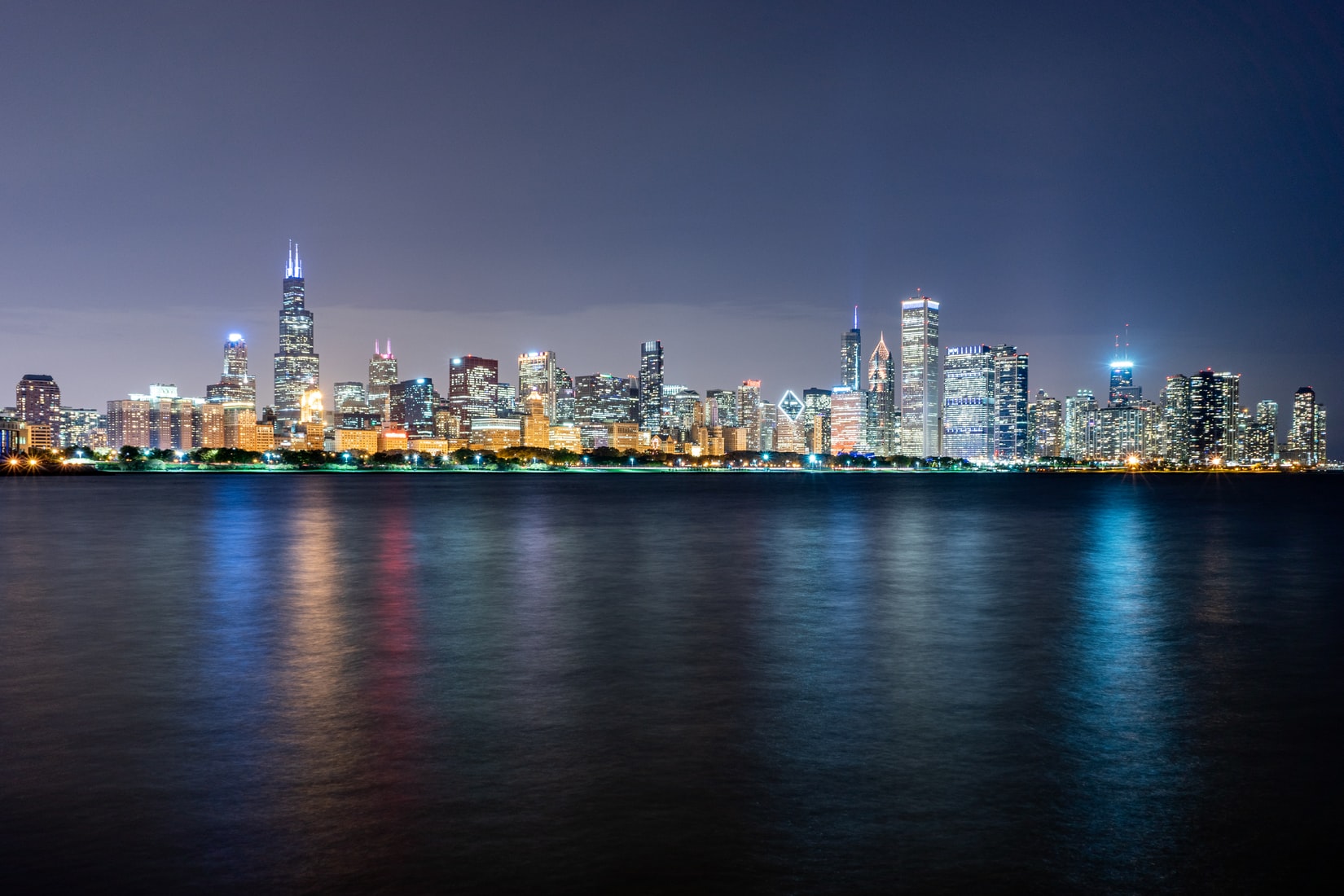 Highly Effective Chicago Criminal Defense Lawyer – You are innocent until proven guilty. In other words, the prosecution must prove beyond a reasonable doubt each essential element of the crime in order for the accused to be convicted. The presumption of one’s innocence is a cornerstone of the American legal system.

This principle is based on the notion that it is best for society to let an innocent man go free than wrongfully convict him. It is also one of the foundational principles of criminal law and procedure. Read on to learn more about what it means to be innocent until proven guilty and how a  criminal defense lawyer can help you.

Guilty Beyond A Reasonable Doubt
As mentioned above, the prosecution has the burden to prove that the accused is guilty beyond a reasonable doubt. This means that the prosecution must present compelling evidence to convince the judge or jury that a person has committed a crime. Without there being a presumption of innocence, the state would be able to bring charges at will. Against  any and everyone it pleased, without worrying about meeting the standard threshold of proving one’s guilt.

So what does beyond a reasonable doubt mean? It means that the judge or jury must weigh the evidence regarding the legal matter and conclude that the evidence presented shows the accused committed the crime without a doubt. Civil cases have a lower standard of proof. They require the plaintiff to show beyond a preponderance of evidence that the defendant committed an act that violates a statute.

Benefits of Being Innocent Until Proven Guilty
Unfortunately, several Chicago residents plead guilty to crimes they did not commit. In some cases, bad legal representation has also resulted in individuals spending time in prison. False evidence and using it to convict a person, is a method prosecutors have used.

For example, an innocent man languished in prison for 26 years while two attorneys knew he was innocent. Alton Logan, the accused, was convicted of killing a security guard in 1982. Three eyewitnesses identified him. Logan and several of his loved ones testified that he was at home asleep during the incident.A jury found him guilty of first degree murder. After someone else confessed to committing the murder, Logan was finally freed.

Do not delay in hiring a highly effective Chicago criminal lawyer if you have been allegedly charged with committing a crime. Doing so could jeopardize your case. We invite you to contact us to discuss your case in confidence. The Felonies4Less.com legal team can advise and provide guidance on how to best proceed.

Click the image to speak with a Chicago Criminal Defense Lawyer